Team Fortress is an FPS game with all sort of different characters. There is a Sniper, a medic, a scout, a heavy gunner, a spy and a demolition man. Team Fortress 2 is a fun game and certainly one of the best free game available on steam.

The game is interesting with several maps and objectives to complete the best thing is the story and the characters background. I don’t want to go deep in this, but if you like Team Fortress 2, you must have known it already.

Today a new update of the game has been released I haven’t played it yet but here what the update consists.

With that said I also have a new announcement to make. Soon we are going to start game reviews of mobile and PC both. As for now, I’m going to start with the mobile gaming reviews and also going to start a new YouTube video series titled as “When you try gaming on MacBook.” It’s going to be different from what you have seen so far as I’ll be trying to review almost every popular title that is available for Apple devices. So, if you haven’t visited our youtube channel just click here. 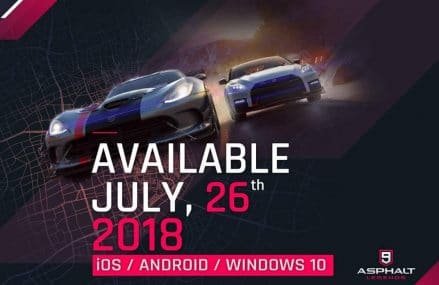 Asphalt 9 Will Be Available From Tomorrow 26th July 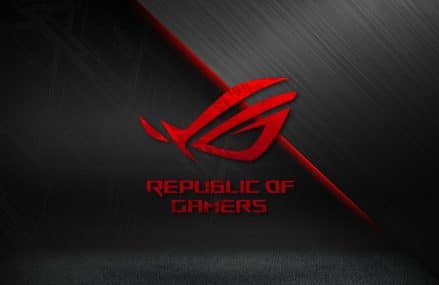