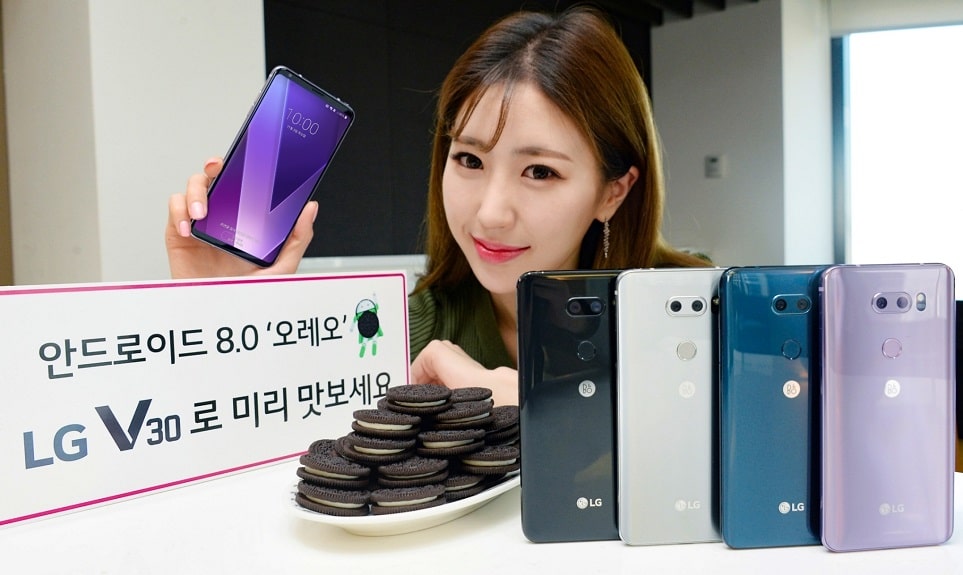 After LG announced the Oreo Beta for the LG V30 , they have finally started to roll out the Stable Oreo update to the consumers. The roll out is currently happening in South Korea but, it’ll probably hit the other countries really soon.

LG said that over 500 users enrolled for the Beta Program of the LG V30 this time. The update includes features like system-wide autofill, picture-in-picture mode and support for Sony’s LDAC audio codec. Several fixes are also included for Performance, Stability & Battery.

We don’t have any official dates for the Global Rollout but, it would probably hit on January 2018 as par our expectations go. 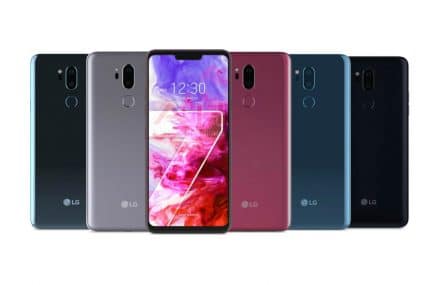 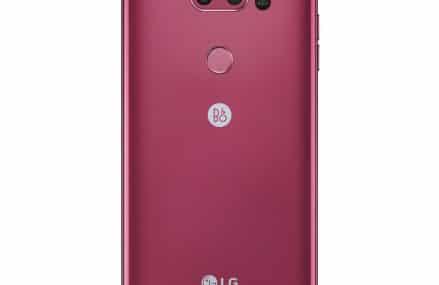 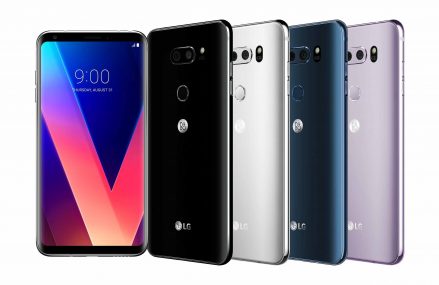