Looks like Galaxy Note 8 isn’t the only upcoming device in stock of Samsung. Even Blass just leaked the whole tale of the Samsung Gear Fit 2 Pro that’ll launch alongside the Note 8 on August 23.

The Gear Fit 2 Pro is the successor to the regular Gear Fit 2 but, it’s still not clear if Samsung will completely replace the Gear Fit 2 with the Pro or they’ll sell both.

The headling feature of the Gear Fit 2 Pro is the 5 ATM Water Resistance that’ll allow the device to work underwater without any hassle. This enables Swim Tracking in the device. So, just like running stats, you can also get your swimming stats with the Gear Fit 2 Pro.

Also, the Gear Fit 2 Pro will also include support for Offline Music Playback on Spotify. This feature can be a killer one keeping in mind that the Pro is a Fitness Band & not a Smart Watch. Also, Smartwatches being out of the trend for quite a while now, this is a nice feature to have in the Gear Fit 2 Pro.

The Strap included with the band is also a watch type strap for a more comfortable wearing experience during regular workouts. This is a step up from it’s predecessor as well. Also, all the features found on the regular Gear Fit 2 can be also founded on the Pro.

Lastly the Gear Fit 2 Pro will come with 1 Year Premium Subscription of Under Armour’s Digital Services. Though, it may be one or selected multiple regions only.

Spotify Finally Makes It’s Debut As A Xbox One Application 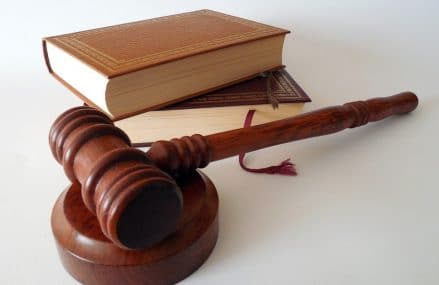 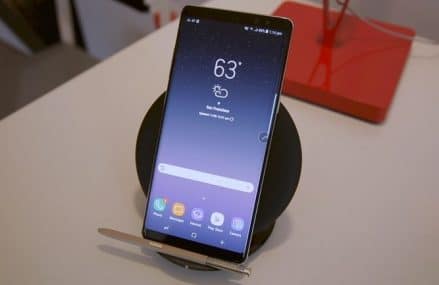