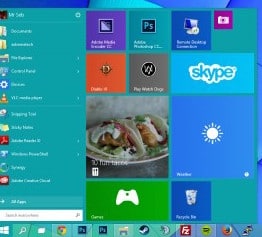 Just got this update from the source says that Microsoft will be launching their Windows 10 Consumer Preview Version on 21th of January 2015 in a Press Conference. This consumer preview version will make a lot of improvements on the previous version. People were facing a lot of bugs and issues while operating the new Windows 8 PC’s, Tables and smartphone devices. A lot of complains used to be posted in the forums about the issues. But, now this Windows 10 will purge all those problems.

This new updated version of Windows 10 is also been expected on the mobile devices and tablets in the same conference.

This new update will remove all the glitches from the previous version. They have also improved on their start menu that have given back the Windows expiries to the users. Including this rest all the bugs are expected to be removed.

The news also had additional information that a Windows 10 Preparation tool is launched for the Windows 8.1 and Windows 7 users to monitor if your system is ready to be installed to the new Windows 10. I have recently installed this tool and here is the preview of that.

You can download this tool for the Windows 8 and Windows 7 Users. 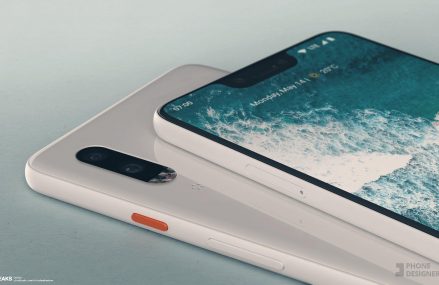 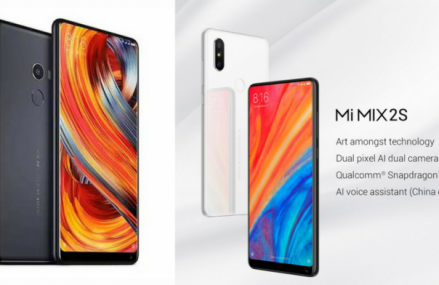